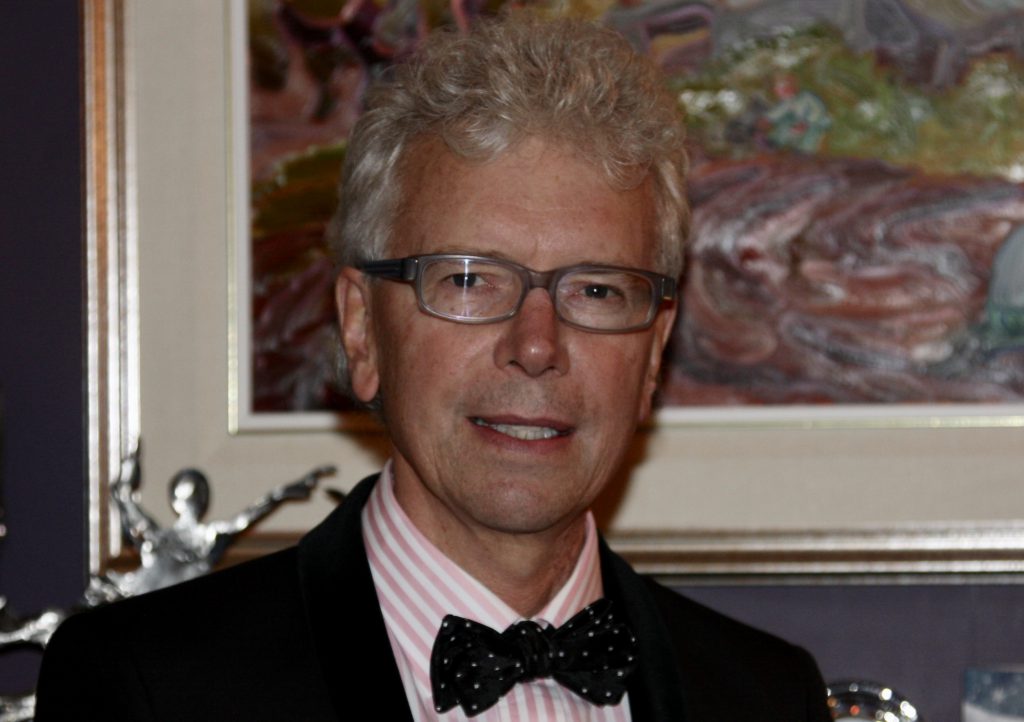 Paul was born and raised in Calgary, Alberta, Canada and is a fifth generation Calgarian. He is a practicing lawyer and a member of the Alberta Bar since 1987. Paul’s preferred areas of practice includes trusts, asset preservation planning, estate planning, tax planning, trustee services and estate administration.

Paul then spent the next three years with Deloitte Haskins Sells working in the Calgary office tax group. He completed the CICA In-depth Tax Course and gained considerable experience in tax compliance and planning. In the fall of 1989 Paul started his law practice focusing on owner-manager tax planning.

Paul has a passion for international travel. His favorite destination is Europe and, in particular, France. When not traveling Paul enjoys golfing and spending time in the Rocky Mountains; hiking in the summer and snowshoeing in the winter.

Paul is married and has an adult daughter.